This week on Sound in Space it’s an attack of the clones as Barry, Shiv and Andy look at a trio of DNA doubling disasters. But which got the science right and which ones were just making it up as they go along?
Under the microscope today are
Jurassic park – Famously this movie stated that scientists spent so long trying to discover if they could they never asked if they should but of course they should of, you’re making T-Rexes like. But could they have done it in the first place and if so how close are we?
The Prestige – Chris Nolan gave us a battle of magicians in this epic story of obsessions and rivalry but also threw some cloning into the mix for good measure but did Bowie’s Tesla know what he was talking about or was he just pulling rabbits out of his hat.
And finally – The Island. Micheal Bay promised Ewan Mcgregor a holiday to the sun but really it was just a different more Scottish Ewan McGregor wanting his organs. However is this tale of growing clones for spare parts the future?
Plus the answer to last week’s Fast and Furious Challenge Barry. If you want to get in touch or challenge Barry yourself give us a shout at [email protected]
Also if you enjoy please do throw us a review on the platform you’re listening on 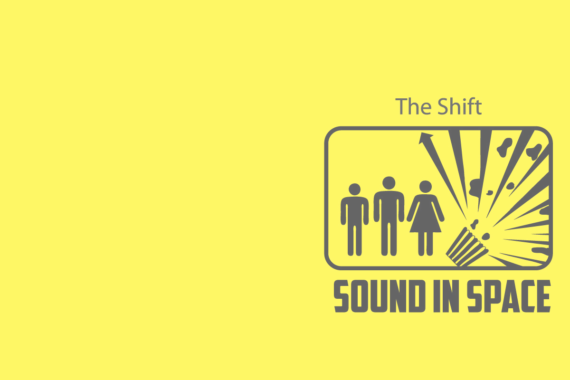